Noxary boards generally use a specific naming structure to keep them all identifiable at a glance, however this structure has to be learnt first. Form factors are often in the name in number form, and letters may follow to denote something is unique about it. 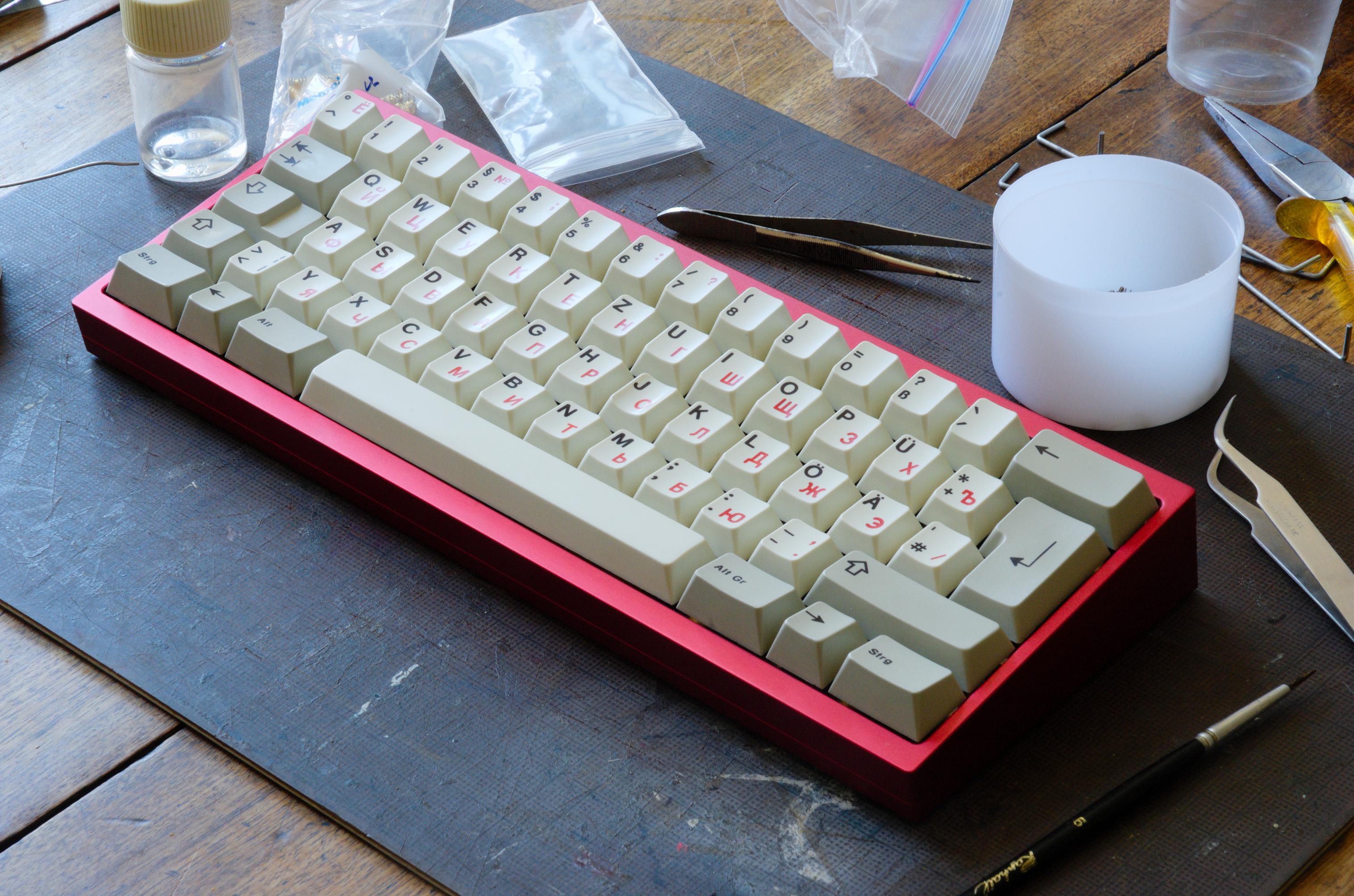 Series 3 is the next generation of Noxary boards. These use lessons developed from Special Projects such as Vulcan. They will feature DUAL V2 Mount, no visible screws, and a seamless case design, creating an extremely clean aesthetic. Valhalla started life as Special Project 005 before Series 3 existed. Using Topre switches instead of MX. XRF stands for Xondat Real Force, whilst Evija was developed as a Special Project, thus is named after a British sports car. Special Projects are testing experimental designs, and are not based on pre-existing designs. Internally, they are referred to with 3 digits, starting with 001. Special Projects that get released use British sports cars for their names. 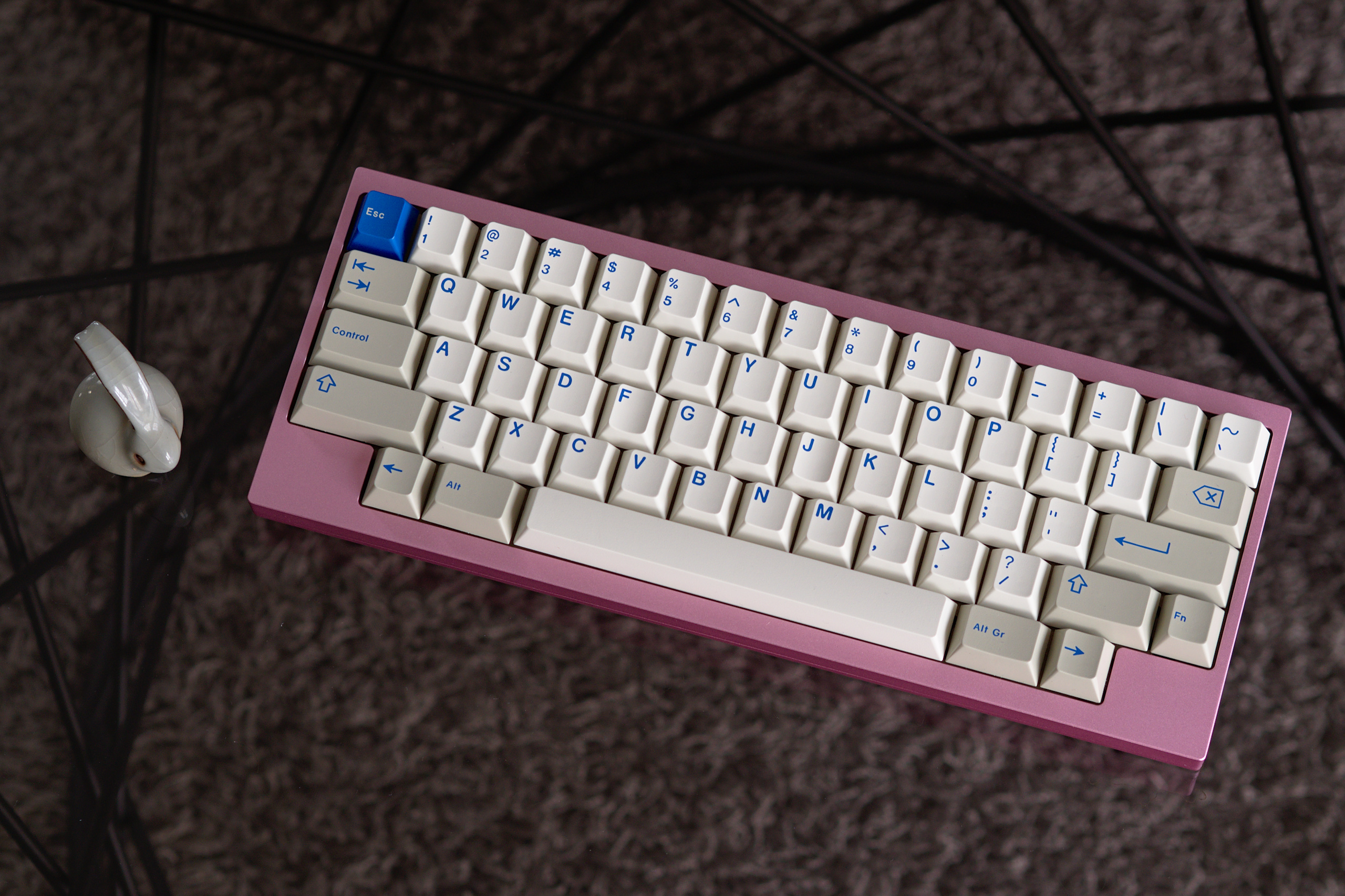 X Projects all feature the same aesthetic - thicker bezels with small chamfers and less rounded corners. These boards are based on pre-existing boards, and then modified. X60 V1 is part of Series 1, X60 R is part of Series 2, and X65 is based on 268.2. Sometimes projects don't fit in anywhere, and these are named with no specific structure. T60 is simply a Tray mount 60%. 5mm Polycarbonate Tray Mount Plate is exactly what it says it is.